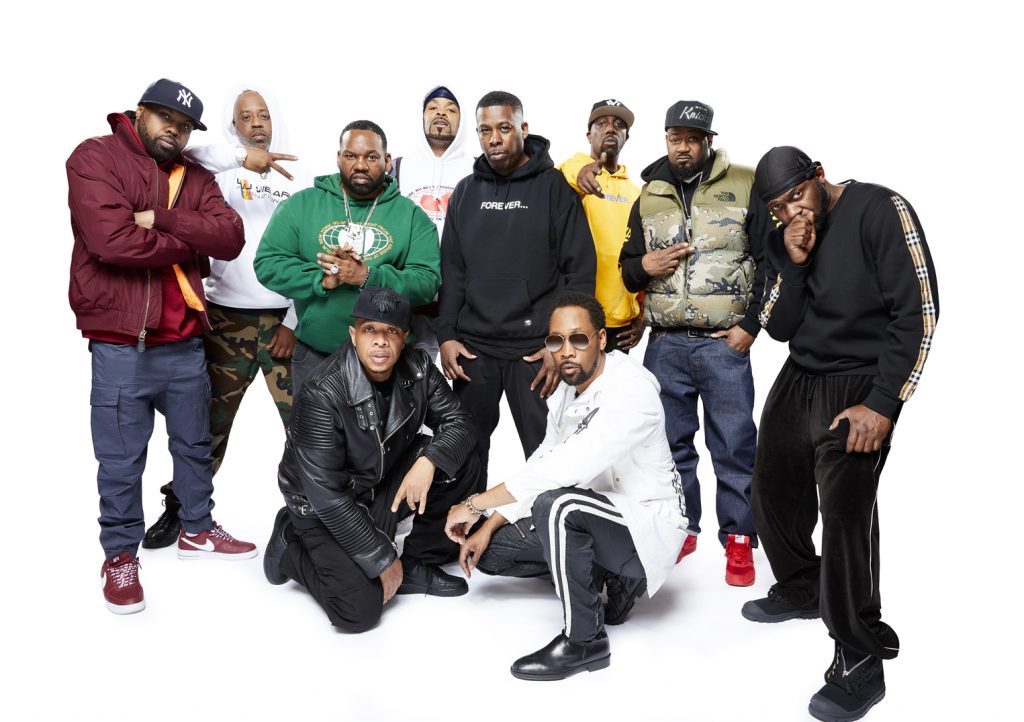 About the Wutang Clan

Wu-Tang Clan has released four gold and platinum studio albums. Their 1993 debut album, Enter the Wu-Tang (36 Chambers), is considered one of the greatest albums in hip hop history. The group has introduced and launched the careers of a number of affiliated artists and groups, collectively known as the Wu-Tang Killa Bees. In 2008, About ranked them “the No. 1 greatest hip hop group of all time”. Kris Ex of Rolling Stone called Wu-Tang Clan “the best rap group ever”. In 2004, NME hailed them as one of the most influential groups of the last ten years. Up to date Wu-tang Clan has sold over 40 Million Albums.